The album has taken almost one year to produce and represents the work of a number of dedicated artists, producers and supporting families and friends.

The 15 track album is available as a token of thanks for those people who have kindly made a donation to the justgiving.com/MUSIC4GOSH on behalf of MUSIC4GOSH.

During October 2010, the original concept for the album was launched involving ten singer/song writers backed up by a willing team of studio producers, engineers, graphic artists, CD replication technicians and manufacturing plants across the UK and France. Our main goal was to launch an album of original songs, many of which would be heard for the first time. A classic collaboration by a team of people with a single objective, to help those who need it most!

We thought long and hard about the theme for the album and the result was that we aimed to cover as wide a musical genre as possible. At the same we strived hard to create sounds from the 80’s, 90’s and 00’s. We are sure that you’ll find something you like on the album and who knows something new and exciting!

Deciding on the title track for the album was not easy but sometimes it just happens! After deliberating a number of options, Ray Costello made contact with Dean Johnson regarding the inclusion of some of his work on the album. Without hesitation Dean stepped forward and thoughout the last year has been so helpful in contributing his work and offering material that he has produced in collaboration with the band Wet Wet Wet.

At the same time, Dean had just composed a song called “I Would Fight For You”, being part of a musical score he was involved with based on the life of Wilfred Owen the famous World War II poet. After listening to the track on Dean’s website, it became obvious that this would create the perfect back drop for the new album and once again Dean agreed for us to feature the track and also use this as the title for the album. What a great parallel the title draws between Wilfred Owens pledge to fight for his loved ones and courage of the children and families of Great Ormond Street Hospital.

A new single version of “I Would Fight For You” sung by Jay P McWinen from the stage show ‘Bullets & Daffodils’ will also be released in aid of GOSH.

Dean is not only an incredible artist but someone with great passion and the ability to bring out love, compassion and truth in his music and lyrics. So a huge thanks to Dean for all his kindness and support with the album.

Our organisation MUSIC4GOSH desperately needs the help of as many people as possible to assist with distribution and fund raising. If you would like to help in whatever way you can, then please email:  ray@music4gosh.co.uk

How You Can Help

Our album comes with a 12-page booklet featuring the artists and composers who have been involved over the past year in writing and recording the material on the album. Whilst a few of the tracks were already recorded many of them were recorded during the last year in studios across the UK and France.

So here’s a taster of what to expect on the album. 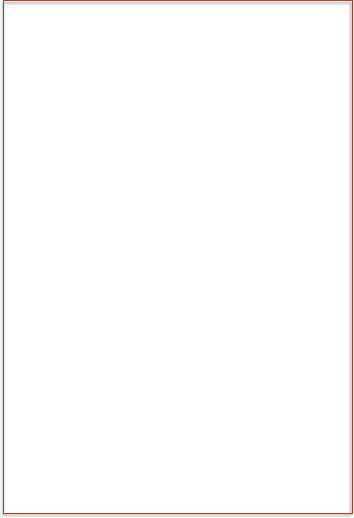 an lives in the North West of England and is a well-established singer/songwriter. He was born in Birkenhead at the height of Beatlemania and has worked and toured with may artists such as Chris Difford of Squeeze and the band Wet Wet Wet. He has appeared in venues across the UK including the Royal Albert Hall in 2002. In 2006 Dean toured with ELO 2 and Bill Wyman’s Rhythm Kings, later becoming good friends with Bill.

The title track for our album was taken from the single,

“I Would Fight For You” originally written and recorded by Dean for the musical “Bullets & Daffodils”, The Wilfred Owen Story.

Deans second track on the album “Time To Heal” features both Dean and Wet Wet Wet. The track was recorded in 1998 for Dean’s album “Multi Stories”.

Dean's Own Page on The Wilfred Owen Society Website 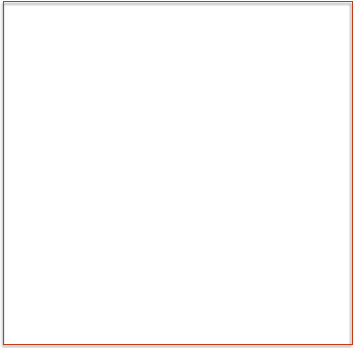 Anne is an established singer/song

writer and lives in a beautiful part of the French countryside south of Paris.

Together with her co-producer and recording engineer Tom Van Den Heuvel, she is working on her new album “Truth Wanted”.

Anne has provided two of her latest tracks to be featured on our album, “Discovery” and “Jonatha”. There is a striking quality and warmth to Anne’s voice which together with her exceptional guitar playing give her a distinct style and sound. We are sure you will like Anne’s music and make sure to look out for her new album: 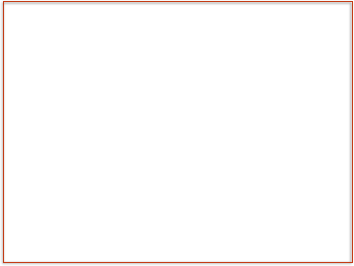 Tim is a singer/songwriter who also works as a recording engineer and producer.

Based in Suffolk in the UK, Tim operates his studio under the name of ARK|Productions.

On the album you will find three of Tim’s tracks taken from his debut album “Coming Home” which is currently in production. Of special note, the track “Wanna Be” was specially written for our album and features the Feoffment Singers, a children's choir based in Suffolk. 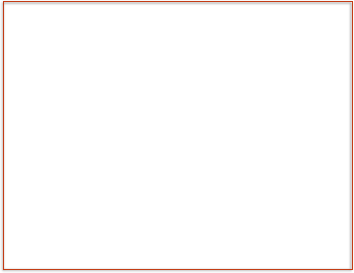 The Strawheads, are two guys from

Cambridge, who have been playing together for about 20 years.

A sophisticated blend of pop and british country, The Strawheads sound has been affectionately described as “Fentucky”.

Graham and Steve have kindly allowed us to feature one of their latest tracks “Scissors Paper Stone”. We are sure you will enjoy the track and warm to their great vocals and musicianship.

Is the release date of our album

No Connection was formed in May 1997 in Reading Berkshire by Graham Young, Simon Whenlock and John Hill.

The Group claims as their inspirations the likes of Aerosmith, AC/DC, Deep Purple, George Michael, Public Enemy, Queen, The Cult, Van Halen and U2. Their music has been featured in two games of the FlatOut video game series. The band have kindly submitted two tracks from their “Tal Es La Vida” album for inclusion on our album, ‘Diva Shine Tonight’ and ‘Point Of No Return’. You can find out more about this great band by following these links: 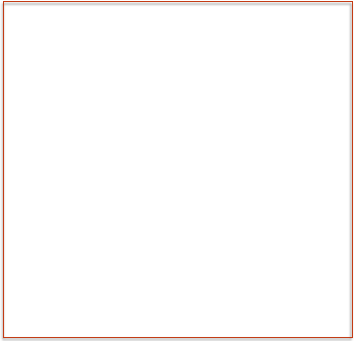 s been a musician from the early age of 9 when he began to compose his own music and lyrics.

He currently tours and entertains all over the UK, Europe, Germany and The Czech Repu blic with Austria being his latest adventures.

Duncan wrote the track “Lovestruck” especially for our album. The song features the exceptional soulful singing talents and charisma of Freddie Hall.

The track also introduces Evie Lane who is guaranteed to be one of the future names to look out for with her great flexible vocal range and presence. Duncan can be contacted on: 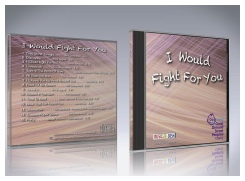 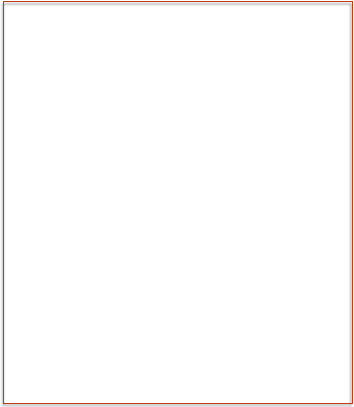 Ian McCoy has been 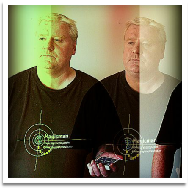 writing songs for as long as he can remember. He was for many years a semi-professional singer and musician.

Ian’s other big passion in life is the art of magic and mentalism, which he studied from the age of 10 (the same age he picked up a guitar). He made the decision to move to the United States to pursue a professional career in magic. He did so with great success and performed for over a decade for blue chip companies, Hollywood celebrities, a cruise line and private individuals.

Ian has kindly offered two of his songs for inclusion on our album “I Wanna Put My Arms Around You” and “Now That I’ve Found You”. You can find out more about Ian at: 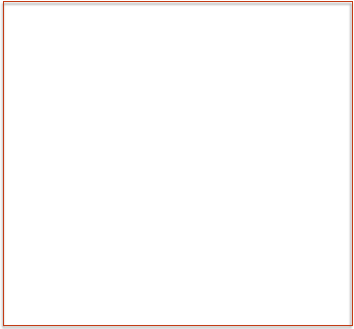 Mandi is a singer/songwriter who lives on Mersey

side, home of so many famous singers, bands and musicians.  She has appeared on numerous TV, radio and live shows including the UK TV programme “Stars In Their Eyes”. Mandi has also appeared on the UK programme “X Factor”.

Mandi regularly publishes her work on YouTube where her videos have been viewed over 1.8 million times!

Two of Mandi’s tracks are featured on the album and were written by Colin McCourt a UK composer of many hit songs and musicals.